Hailing from Bemus Point, NY (population: 364), Hawkins has lived as a nomadic musician since 2012, touring, writing, and producing internationally with a wide array of artists and groups. His songs draw from experiences both real and surreal, influenced equally by a childhood spent in imaginative solitude, and recent years of performing across four continents and seventeen countries.

Hawkins produces, engineers, and plays all the instruments (except strings) on his music. 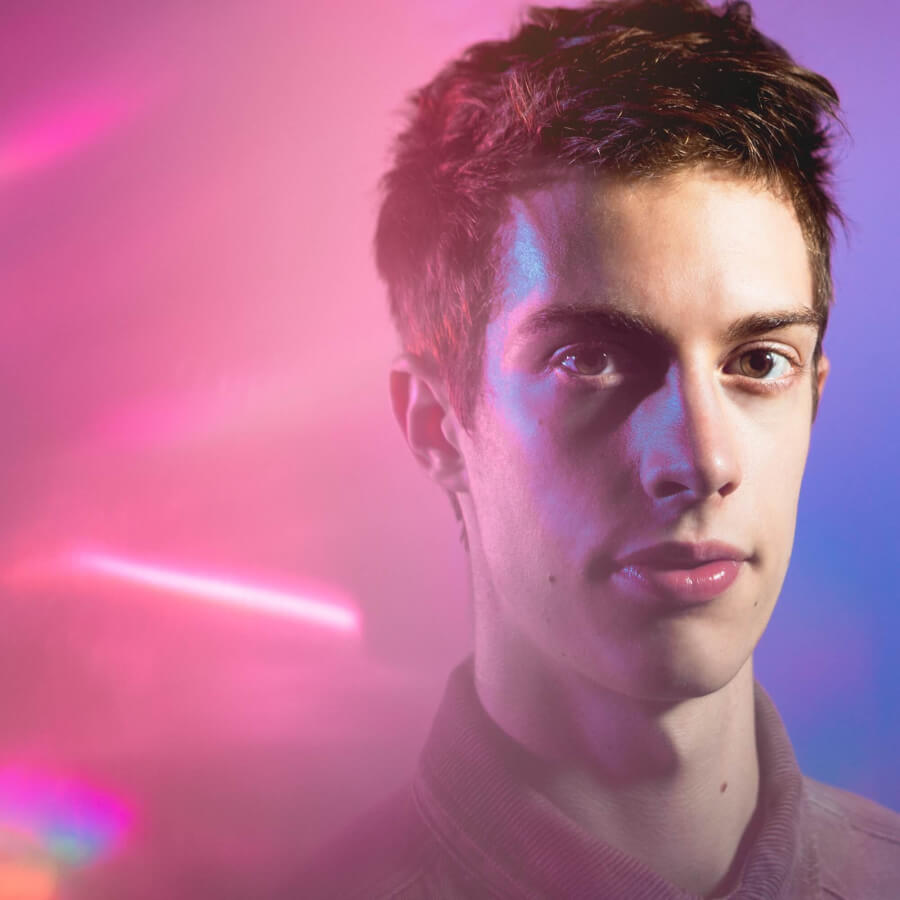 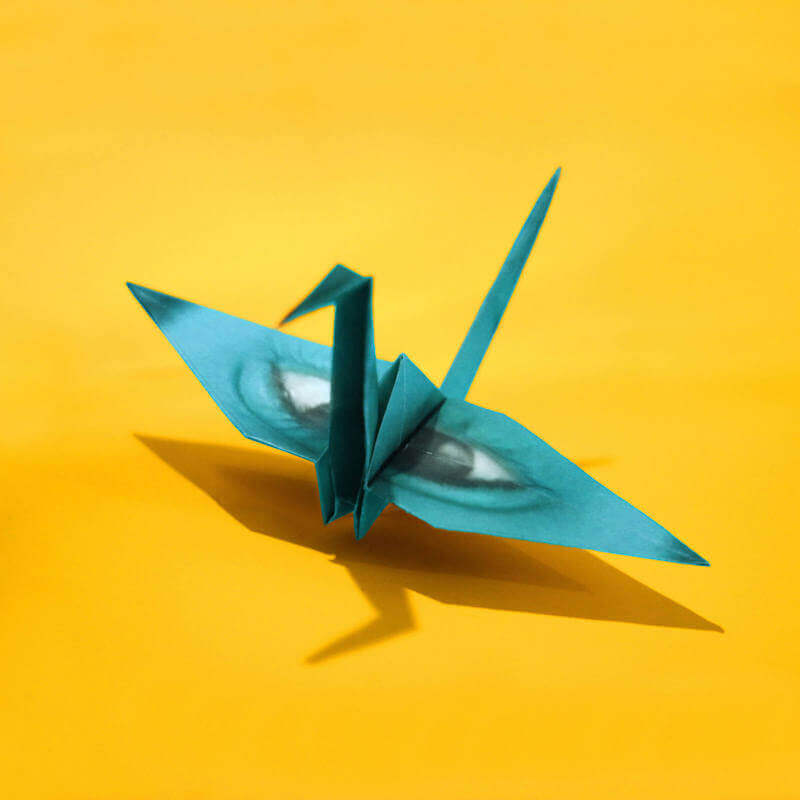 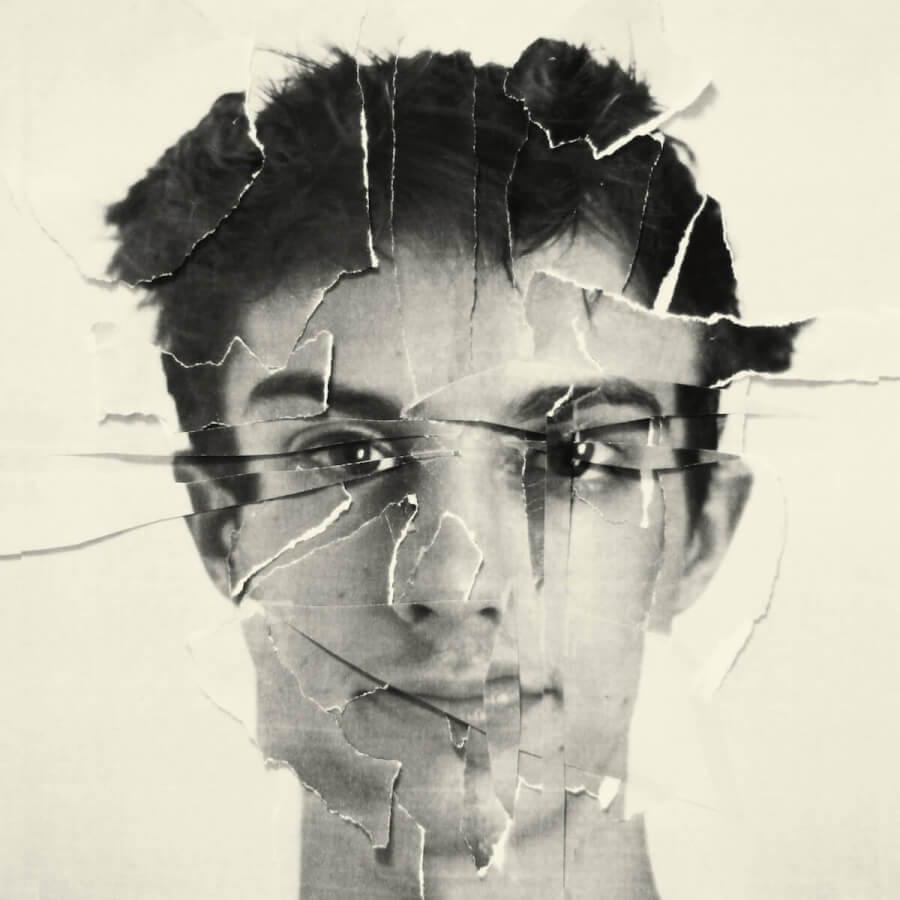 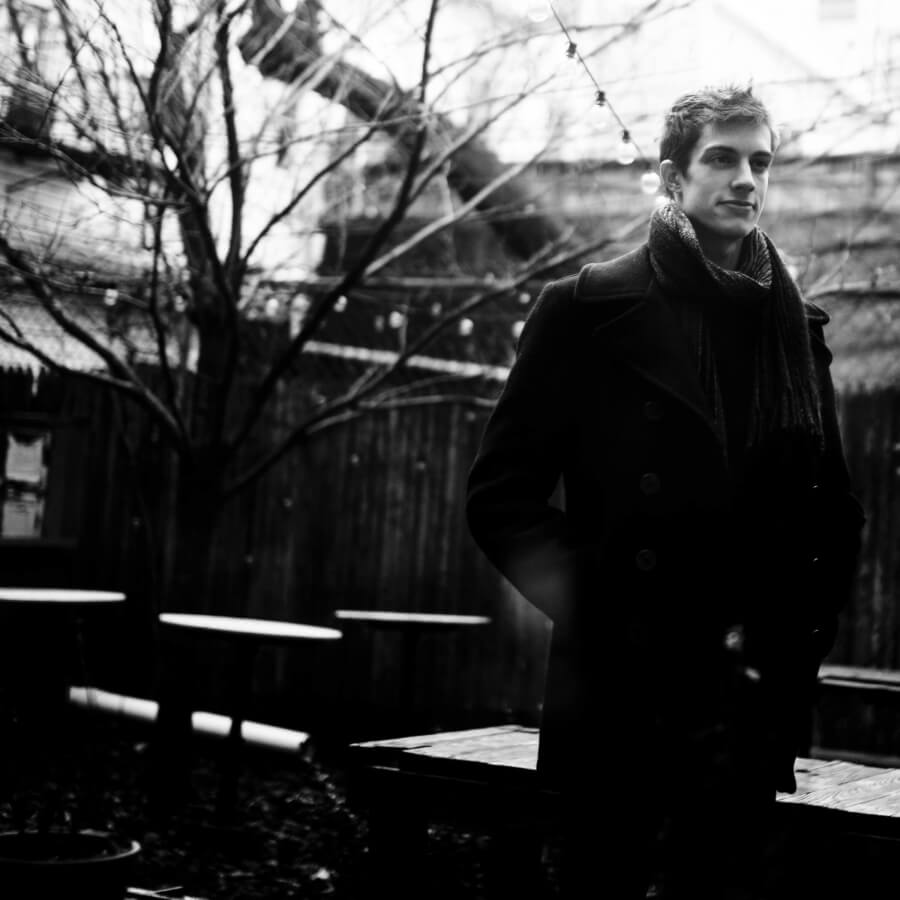 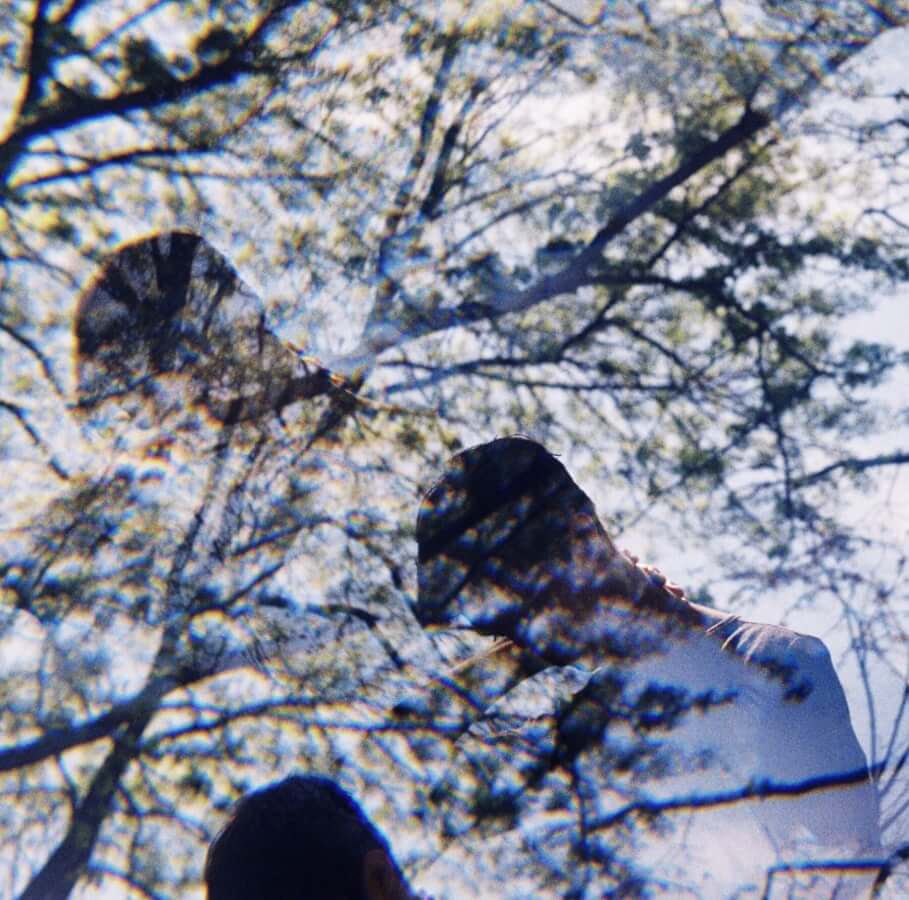 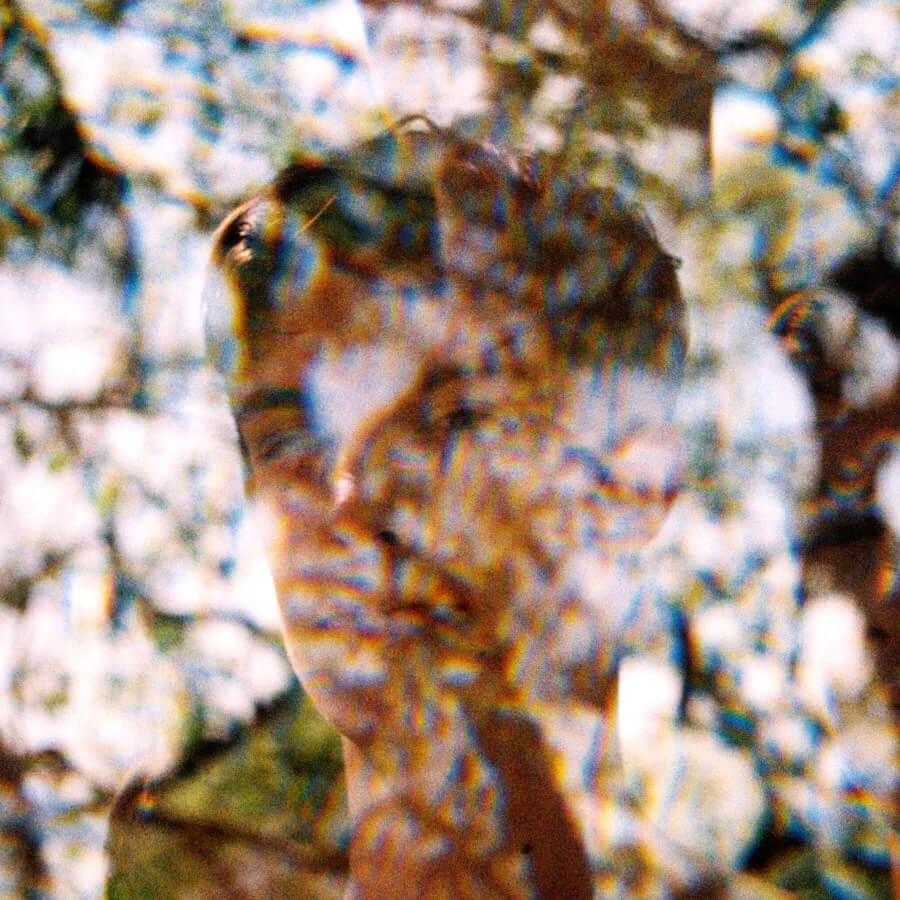